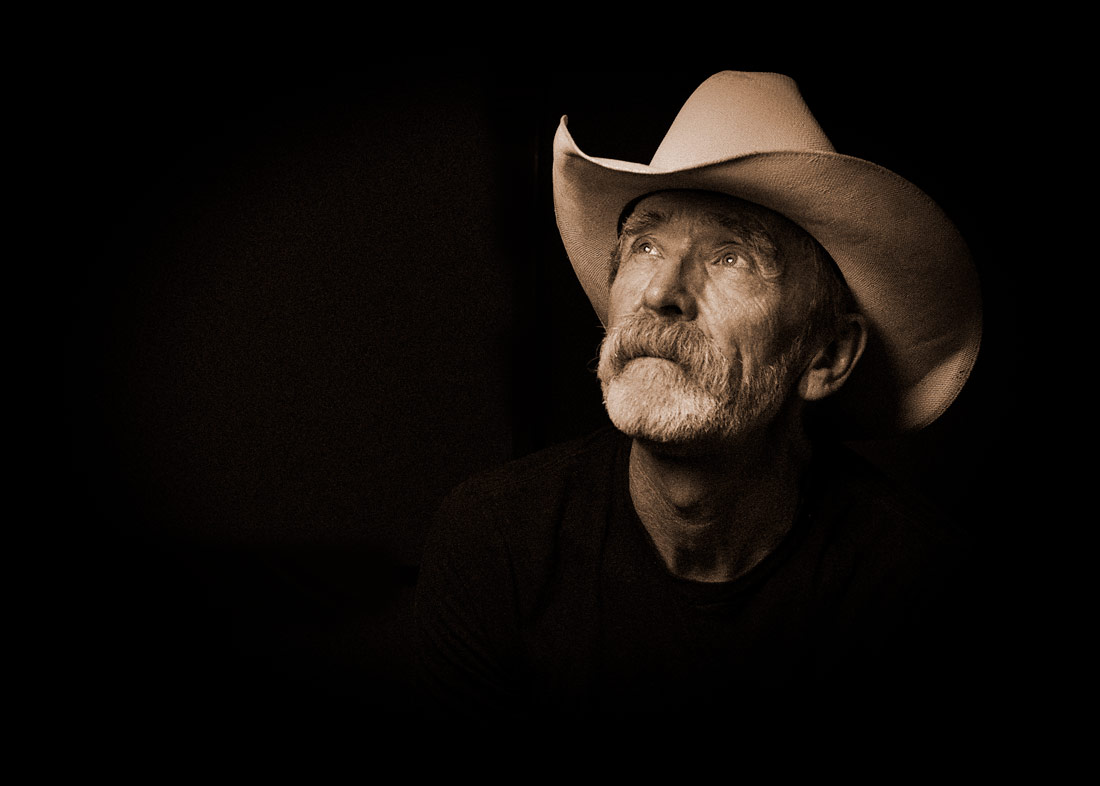 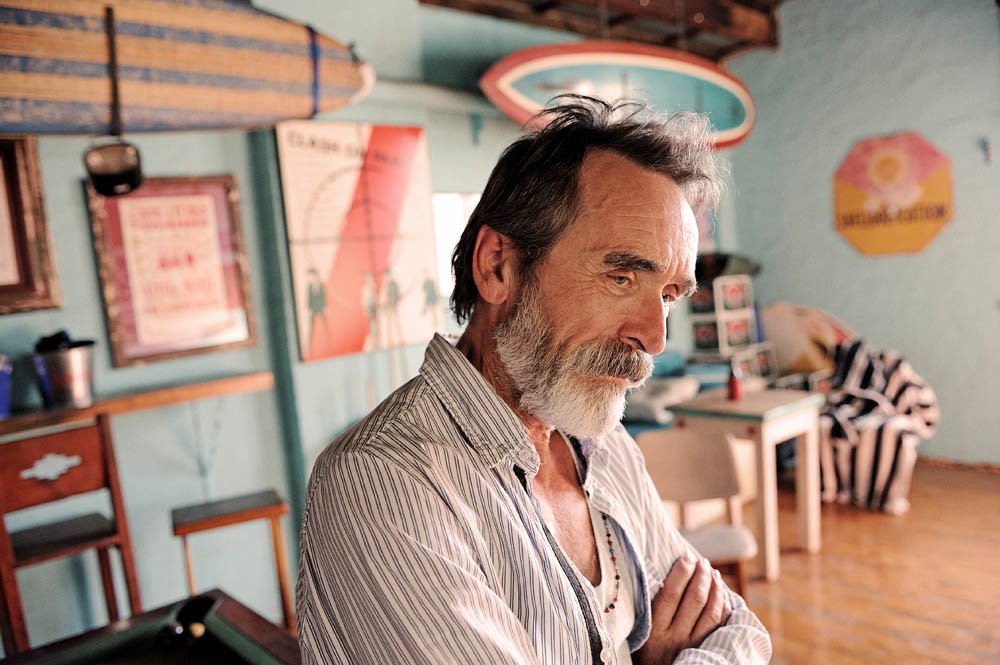 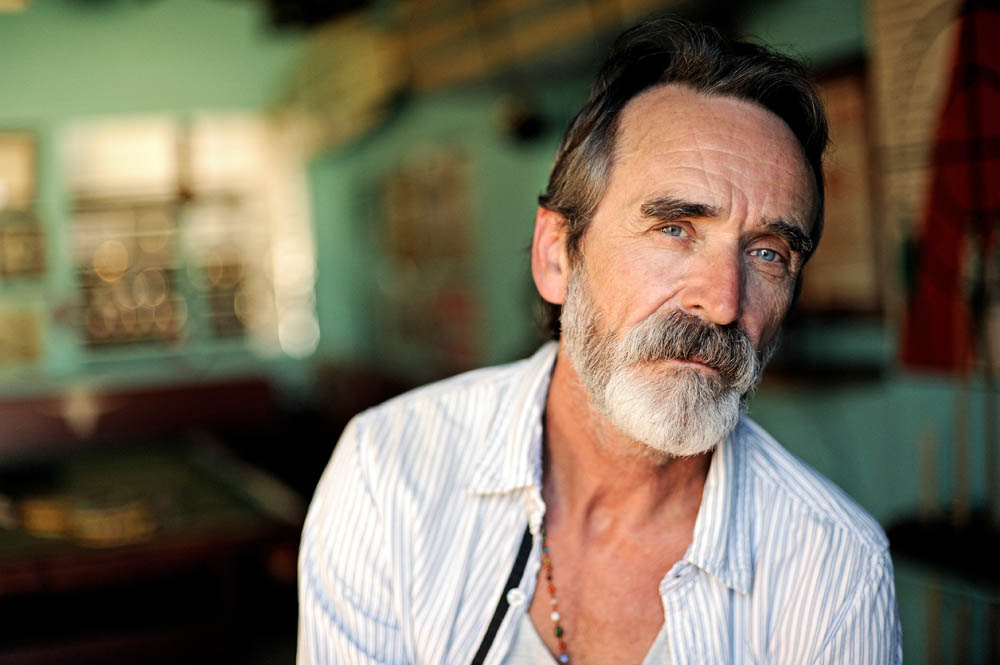 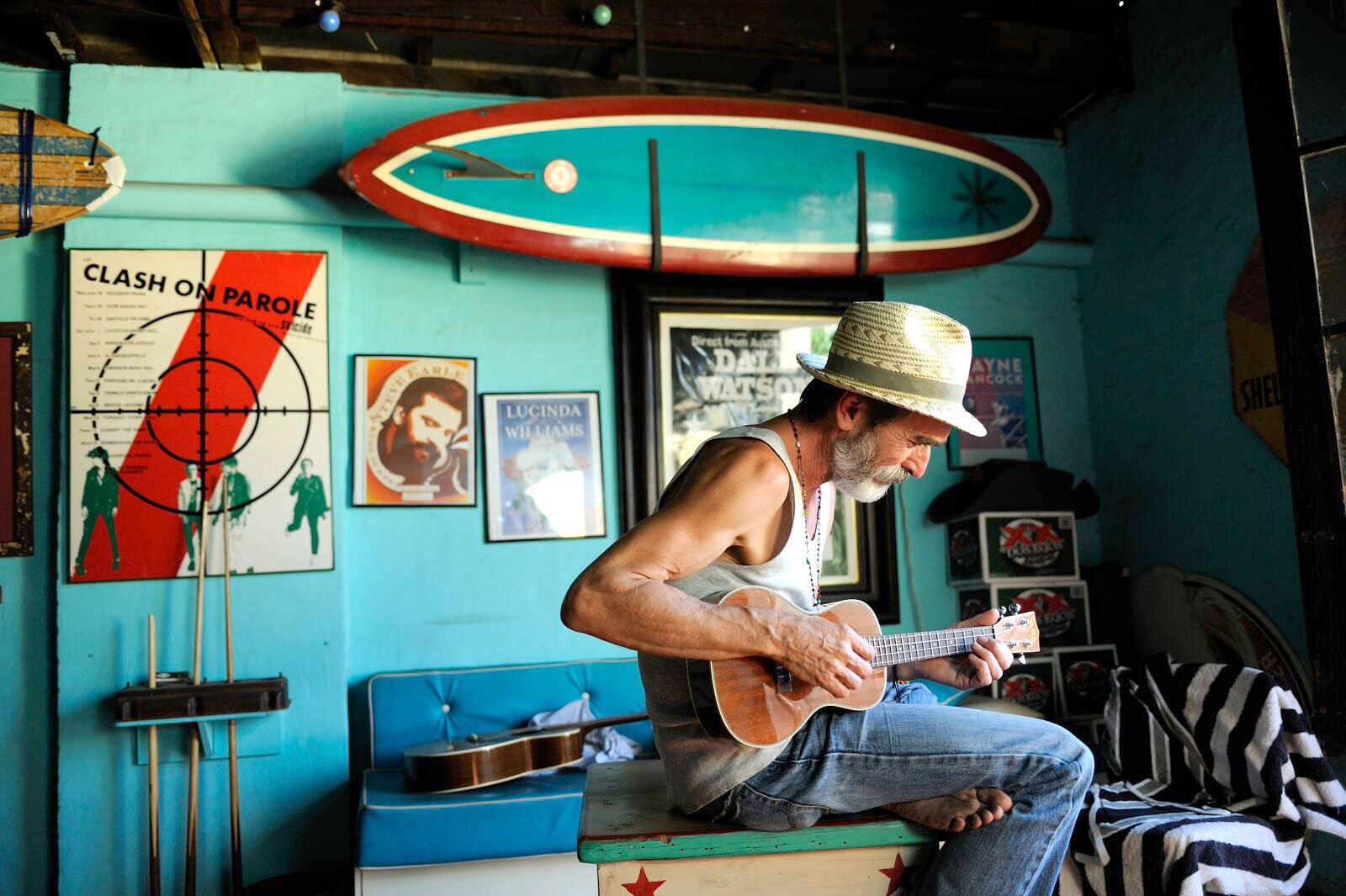 Kim Cheshire penned his first songs for a school band called The Daize in Norfolk circa 1965, chiefly inspired by Cliff Richard and the Shadows.

He went pro in 1971 when he moved to London with Nimbus, a band that morphed from early ’60s soul covers, via punishing tours of American air bases in Morocco, to knocking off disposable studio hits for London pop svengali Chris Andrews (Adam Faith, Sandie Shaw).

By 1973 Nimbus was sharing the bill with Thin Lizzy, Budgie, Man and following in the wake of UK pub rock pioneers Brinsley Schwartz. A meeting with Dave Robinson: publican of Islington’s Hope & Anchor Hotel and future founder of new wave cornerstone, Stiff Records led to the recording of the bands debut album.

Nimbus was under the influence of American country-rock (Gram Parsons, Little Feat, Jackson Browne, CSN) on their sole album, Halfway To Paradise, recorded in Wales with Brinsley guitarist Ian Gomm in 1976. Sadly, the punk revolution made such heartfelt roots endeavours unfashionable overnight.

Nimbus split. Kim was disillusioned, and unhappy with his first solo tracks for Imagination Records, but he’d also fallen under the spell of “real” country music. With George Jones, Merle Haggard and Hank Williams ringing in his head, he left London for America’s west coast, via Mexico, in 1977. 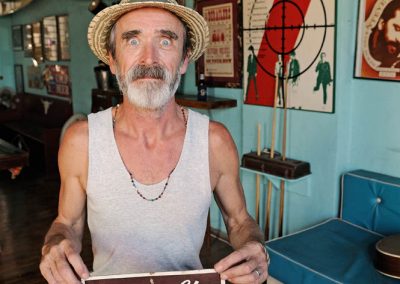 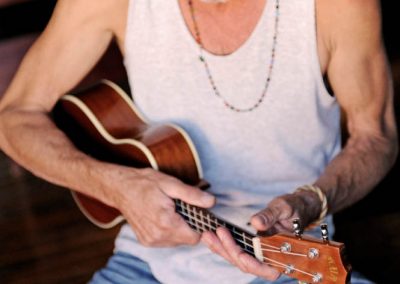 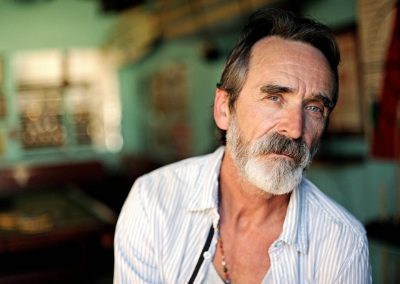 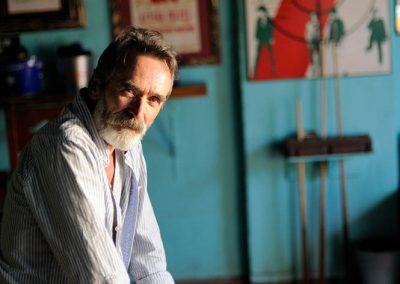 The heady San Francisco scene nourished his craft and confidence as a songwriter. Ultimately, the seamier realities of the music business had turned him off the rock’n’roll lifestyle for many years to come.

It was love, not music, that led him to Mildura in country Victoria as the decade turned. Picking grapes by day, discovering the curious strains of Irish-Australian bush music by night, it wasn’t long before his ever-present guitar — and the encouragement of others — led him onto the country pub stage.

With his wife, actress Anna Hruby, Kim helped produce and stage Broken Tales, an innovative mix of drama and live rock music. Its Bondi season generated so much popular momentum it was restaged as Ha Ha Ha Performing Humans by the Belvoir Street Theatre for its premiere season in 1984.

Next, Kim turned his hand to management: Ha Ha Ha, the band, spun out of Belvoir Street and into the fast lane of 80s rock excess. Half a million dollars worth of LA production, videos, recording and publishing deals later, his patience with the hype and promise of the pop industry was running thin.

Concept Mechanics — a partnership with Air Supply & Divinyls founder Jeremy Paul — was his last gamble as a manager. But when a band called Love Darts was turned down by CBS in favour of Noiseworks in 1986, the cloud soon yielded a silver lining.

“The guys came to me after and said ‘We’re sick of career music. We want to play for fun’,” Kim recalls. “They said ‘We want to play country music, we’ve heard your songs, we want you to sing with us’. That got me back on track, doing what I love: playing music. That band became The Danglin’ Brothers.”

The band booked a gig at the Bondi Regis. Within three weeks they were packing it to the rafters. Paul Kelly was a fan. Members of Died Pretty and INXS came down. Suddenly at the vanguard of a new country resurgence, The Danglin’ Brothers toured with James Reyne, Paul Kelly and Wall of Voodoo.

Under the wing of major Sydney producer Mark Moffatt (The Saints, Tim Finn, Mondo Rock), they released a few rare tracks with ABC Records, and Kim made his first venture to Tamworth in 1986. There, some years later, an up-and-comer named Keith Urban would dedicate his first Golden Guitar to The Danglin’ Brothers, citing them as inspiration. 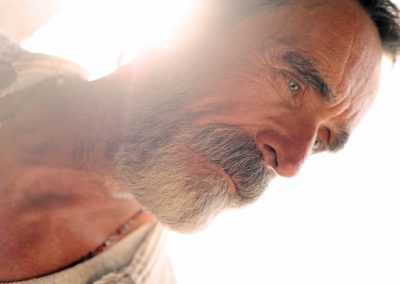 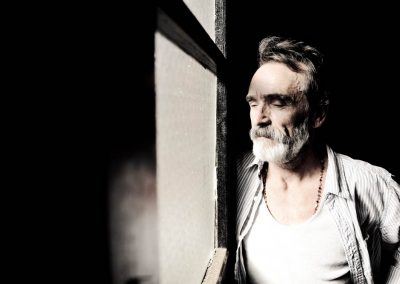 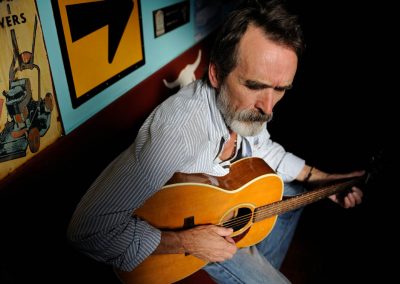 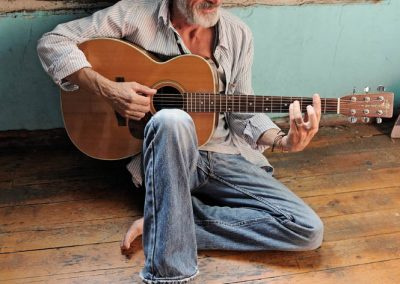 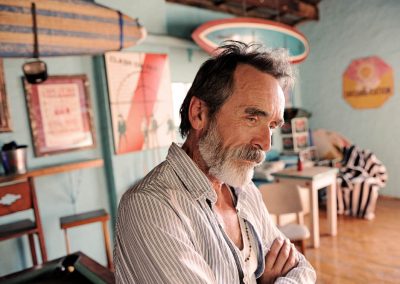 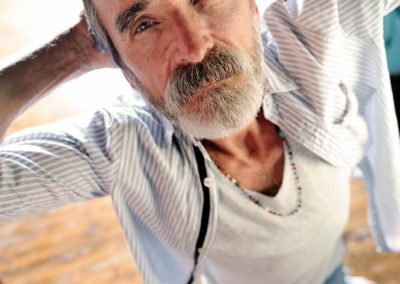 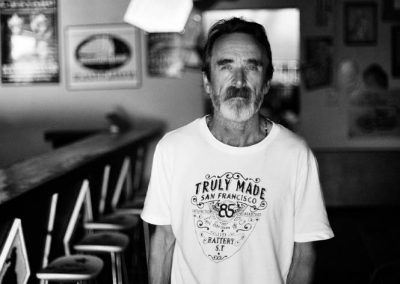 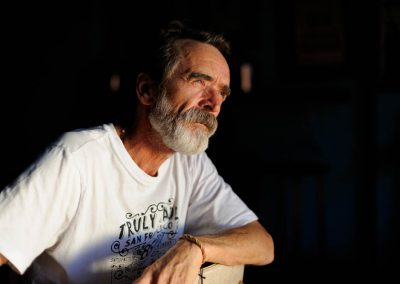 Five years down that road, at the invitation of guitarist Rod McCormack, Kim found himself the frontman-songwriter of an even more celebrated Australian roots-country institution. The Wheel recorded their self-titled debut album with producer Garth Porter. Twice ARIA-nominated, they won back-to-back Golden Guitars for Best Vocal Group in 1996 and ’97.

Nonetheless, Kim says, “I realised during that period I wasn’t cut out for mainstream Australian country music. I decided I wanted to go back to the pubs so I put together a bunch of friends I called King Horse. That was the beginning of revitalising my true musical spirit.”

Rocking Horse To Mars was the vindication of that spirit. Kim’s first solo album of 2004 was co-written with Kevin Bennett (The Flood) and recorded with friends and comrades including bassist/engineer Jeff McCormack, “on the smell of an oily rag and lots of good will.”

“I haven’t always been out there playing gigs and making records but I’ve always written songs,” says Kim. “I write whether I have a project on hand or not. I consider myself a writer, someone who just wants to get stuff off my chest. So when it came time to record this record, I had quite a backlog…” 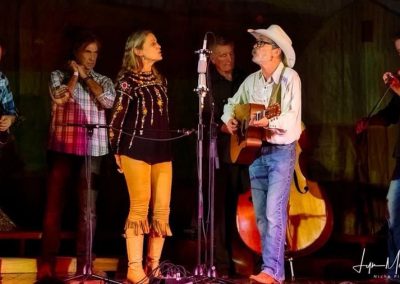 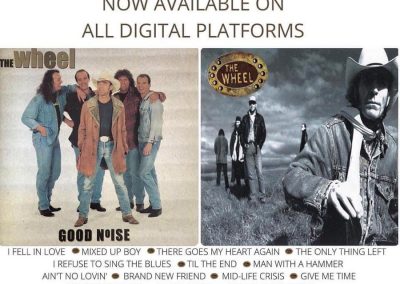 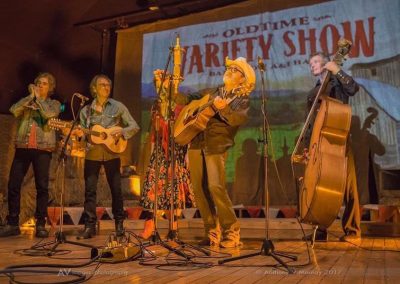 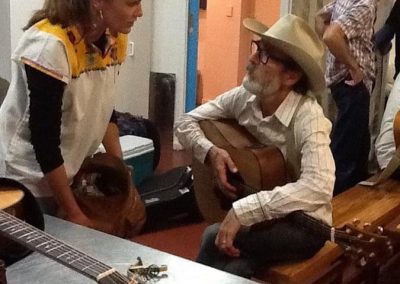 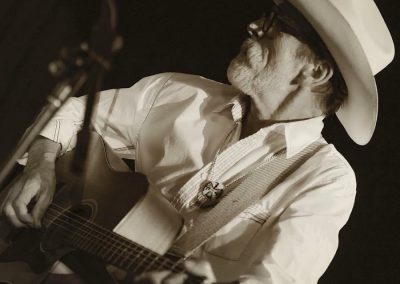 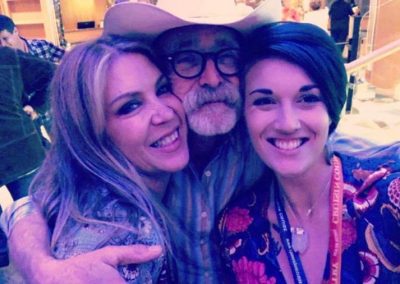 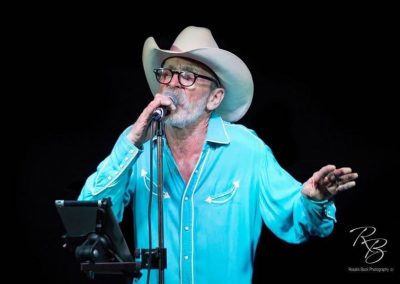 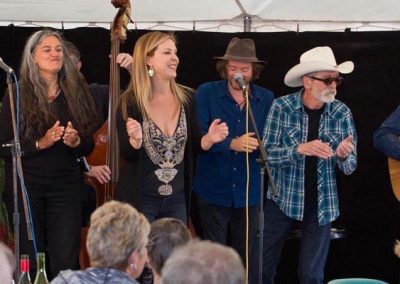 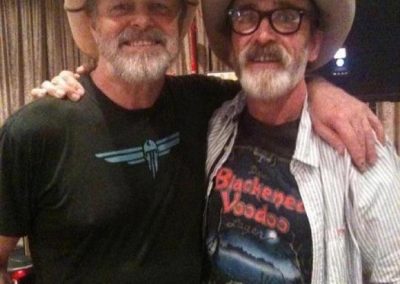 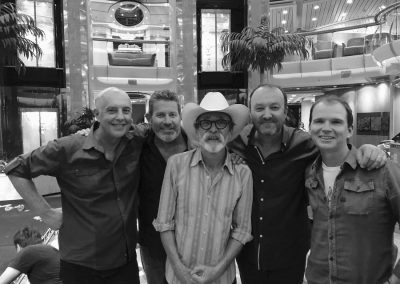